MENU
Give to the Department of Geography and Anthropology

Check out what some of our recent Anthropology, Geography, and Geospatial Sciences/Geographic Information Science alumni are up to these days. Anthropology graduate Dani Alexander (class of 2018) conducted and drafted the anthropology alumni interviews as part of a practicum project with Dr. Teresa Raczek. Dr. Garrett Smith collected the geography alumni bios. Prof. Uli Ingram collected the GIS alumni bios. 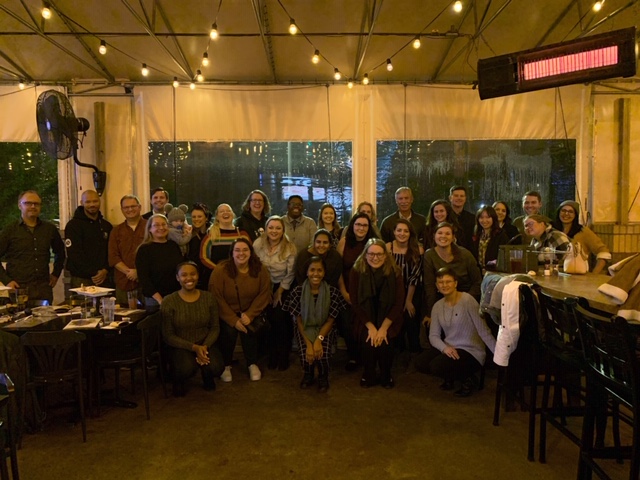 The following is an interview conducted in Spring 2021 with Artis Trice, who graduated in May 2021 from our program with a degree in geography. Read more about his experience here.