Meet the Faculty
Student Success
How to Apply

THERE’S NEVER BEEN A BETTER TIME (or place!) TO BE A CONTENT CREATOR!

Learn the craft of screenwriting, writing for TV, and playwriting from award-winning faculty with decades of industry experience.

In this 36-hour program, you will benefit from the close proximity with Georgia’s booming film market, small class sizes, a multicultural university setting with diverse classmates, faculty, industry guests, and a supportive classroom environment that will challenge you to spread your creative wings and think critically about the art and business of writing for the screen and stage.

Choose from a wide selection of introductory and advanced courses wherein you will craft scripts across various mediums. Ultimately, students will graduate a robust portfolio that include original feature film scripts, half-hour and one-hour pilots, TV specs, web series, and/or 10-minute, one-act and full-length plays. Special topics courses like the business of writing of screen and TV writing, comedy writing, genre writing, etc. are also offered.

KSU is also a partner institution with The Georgia Film Academy (GFA).

Embracing the “P” in MAPW

In the Master of Arts in Professional Writing (MAPW), our focus is preparing students for the profession of writing. The Writing for Film, TV & Theatre faculty are dedicated to creating opportunities for students to learn how to get their fully realized play scripts produced and helping screen/tv students create a portfolio of polished work that will serve as samples to so they can work professionally. How do we do this?

In the 2021 fiscal year, the state of Georgia supported... 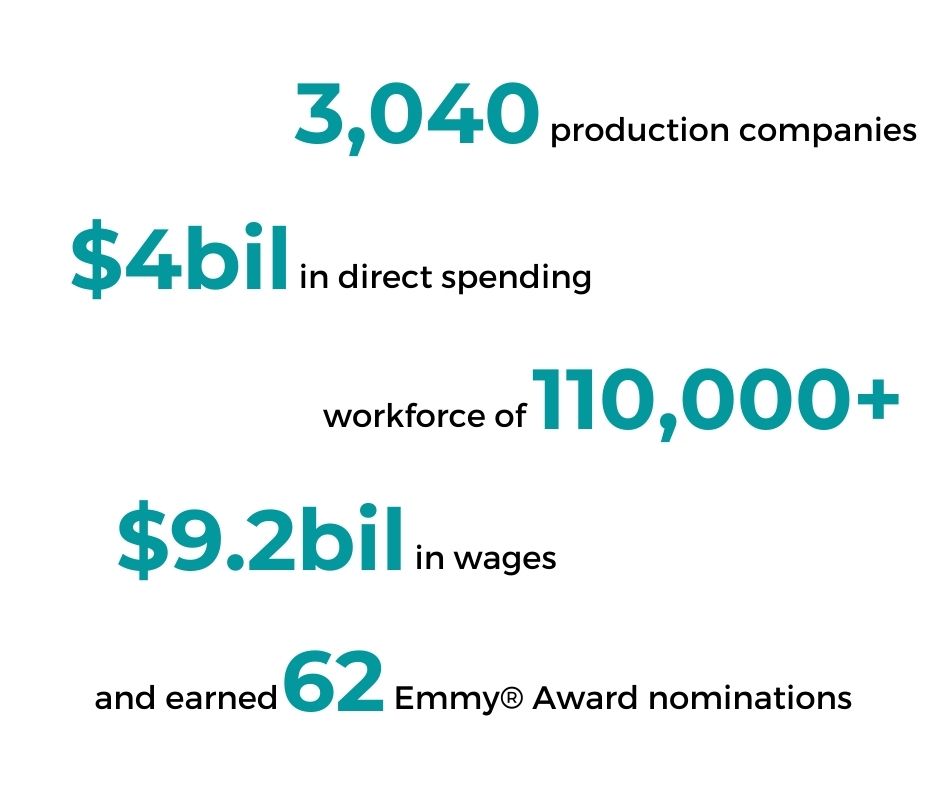 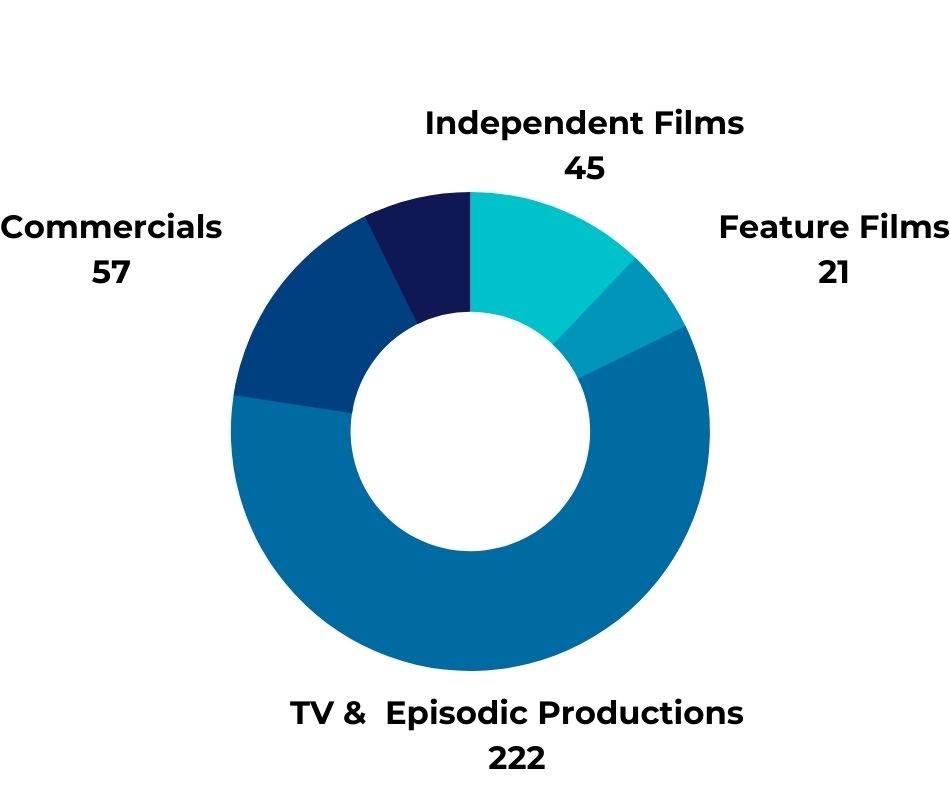 Looking for graduate-level instruction in screen and television writing but not quite ready to commit to the full 36-hour master’s program? Consider getting a 12-hour Graduate Certificate in Screen & TV  Writing.