Learning French is the pleasure of exploring a beautiful, rich, and melodious tongue. It is also an analytical language that structures thought and develops critical thinking. French is the language of cooking, fashion, theater, dance, literature and cinema, and Francophone universities are ranked among the best institutions in the world.

The French program at Kennesaw State builds proficiency in critical 21st cenutry skills through diverse cultural and linguistic explorations of the Francophone world.

Improve your skills with a native speaker in the WLRC 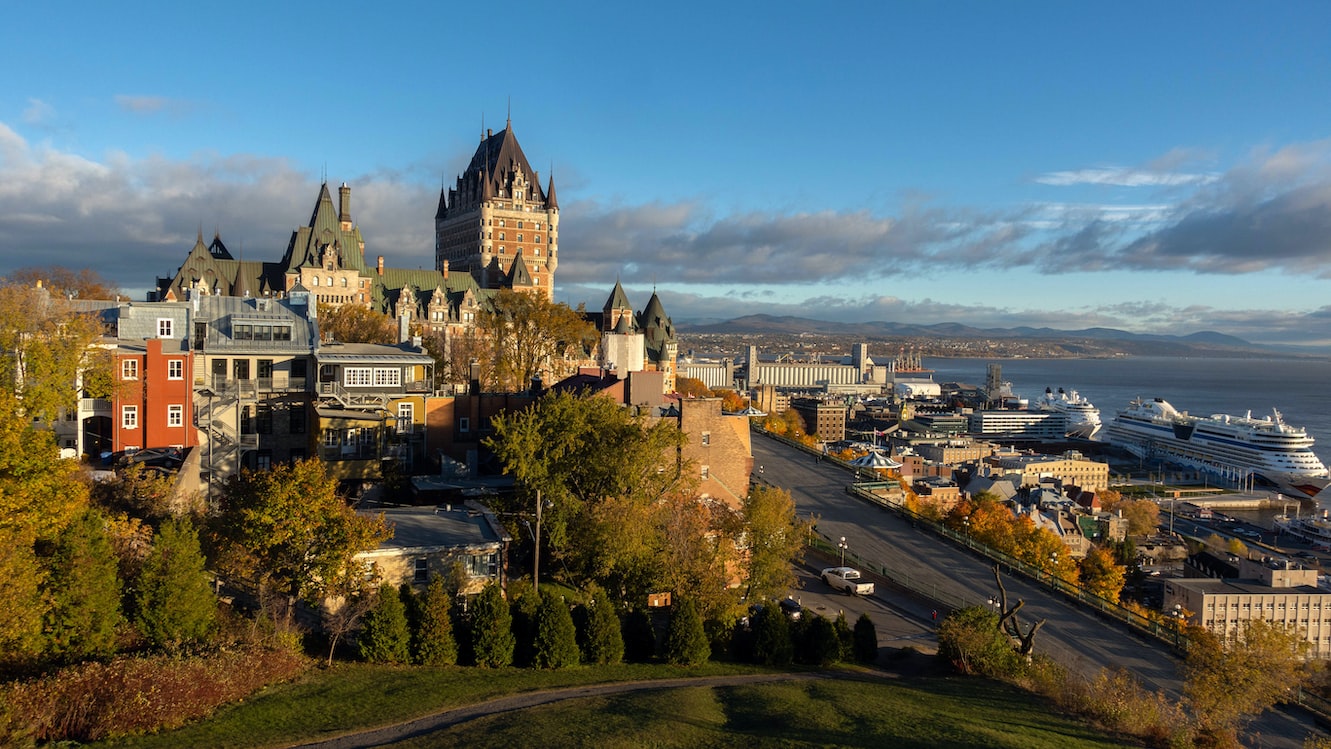 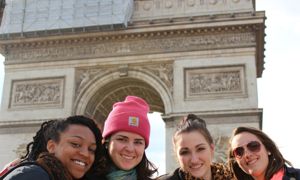 Major or Minor in French 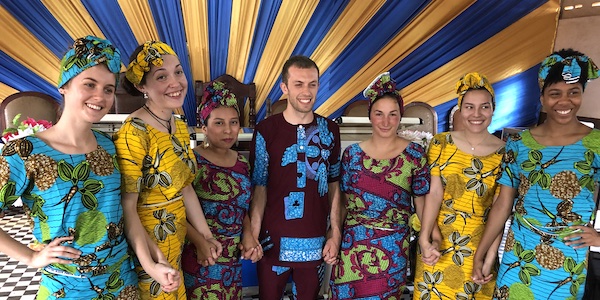 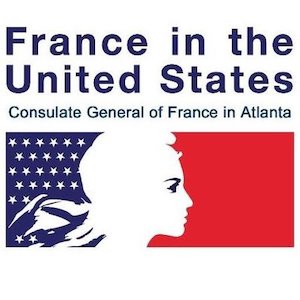 Local orgnizations and events in the Atlanta metro region 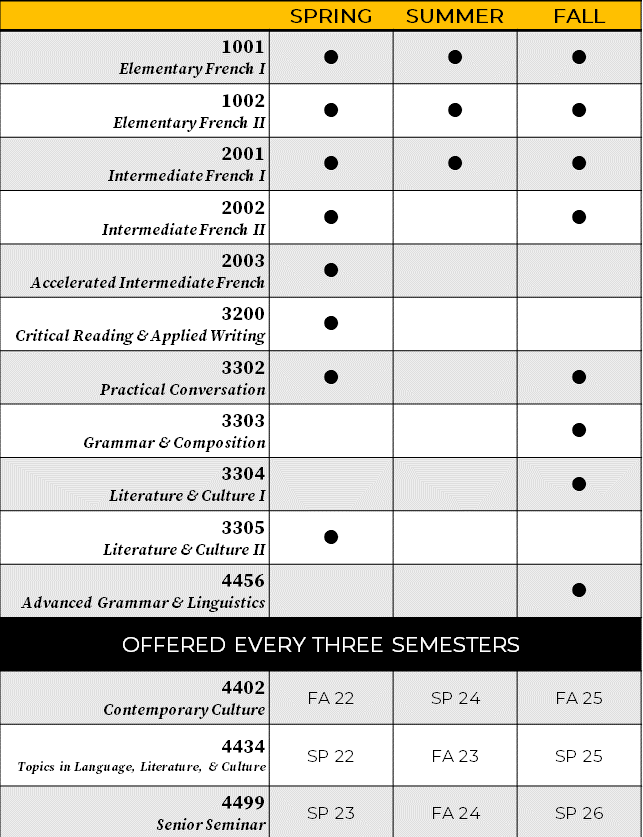 Major or Minor in French

Studying French gives you the opportunity to critically explore literatures and cultures around the world with courses that build your skills in understanding French-language texts, interacting with native speakers, and presenting your own thoughts in engaging ways. A major or minor in French compliments and expands many fields of study from biology to sociology and beyond. And, did you know that it's become easier than ever to double major at Kennesaw State?

All majors participate in an immersive internship or study abroad experience, and produce a capstone research project in French that reflects a profound understanding of important issues and demonstrates a Advanced-Low proficiency on the ACTFL scale.

Minoring in French and Francophone Studies compliments requires only 15 credit hours and starts at FREN 2002. If you have advanced studies in French or are a native or heritage speaker, you can even earn credits with an advanced standing exam.

Learning Beyond The Classroom